Warning: Declaration of Struts_Option_Select::customizer_control_options($setting_name, $priority) should be compatible with Struts_Option::customizer_control_options($setting_name, $priority = 1000) in /home/customer/www/melissapaints.com/public_html/wp-content/themes/portfolio-zipped/includes/struts/classes/struts/option/select.php on line 0
 What Happens when Vacations Enable Creativity | Melissa Fassel Dunn's Whimsical Blog 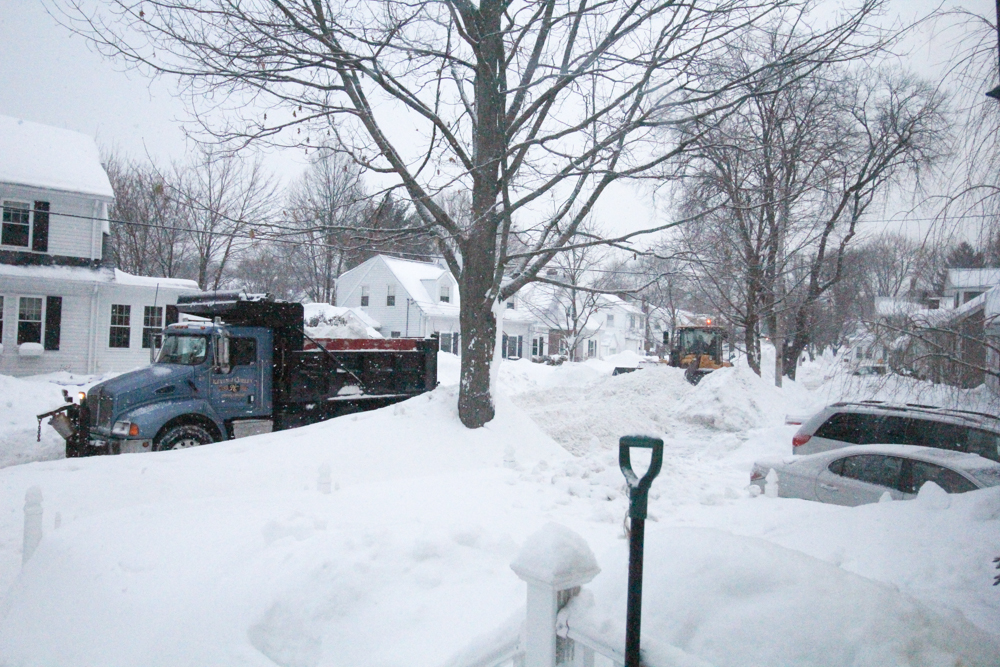 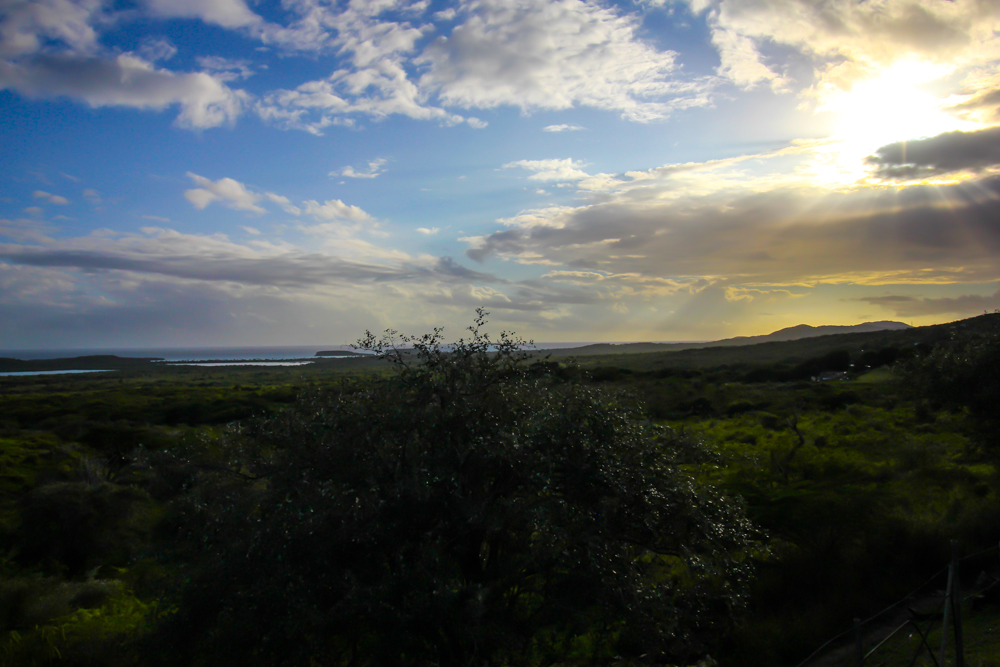 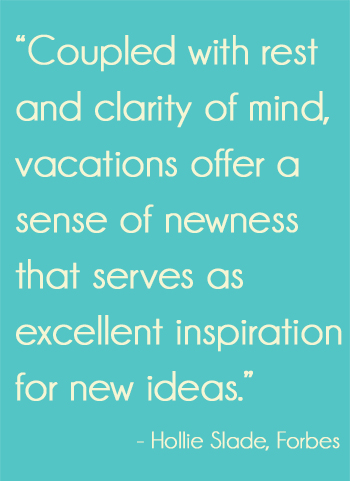